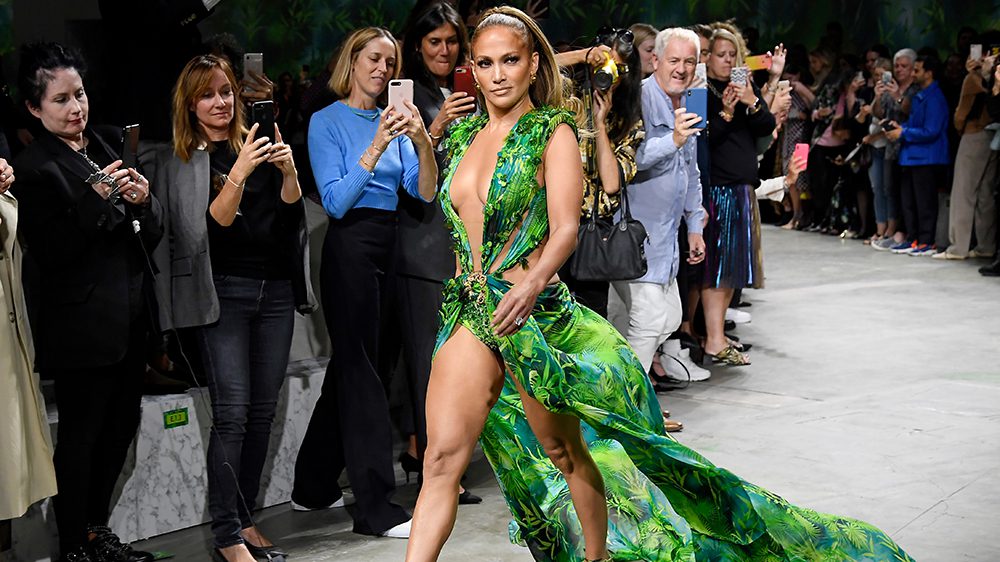 J.Lo Walk the Versace Runway in Her Iconic 2000 Grammys Dress

Don’t be surprised to see Sofia Vergara seated next to Simon Cowell on America’s Got Talent season 15.

The two judges from the previous season Julianne Hough and Gabrielle Union will not be returning for the show as their exit has not been amicable. Variety reported that both women had been subject to a“toxic culture”.Both seemed to have problems with the producers. It was reported that the producer has criticized Union’s hairstyle being “too black”. Union also reportedly had an issue with a contestant whose material she found racially insensitive, leading to a clash with producers. 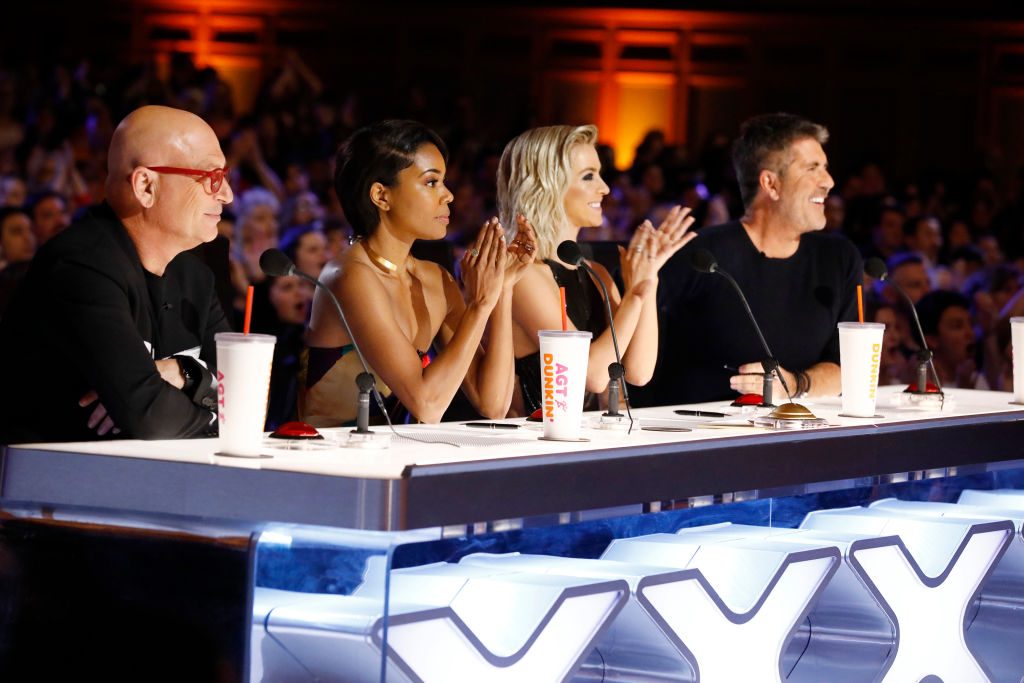 Do you think Vergara would make a solid addition to the AGT judges’ panel?