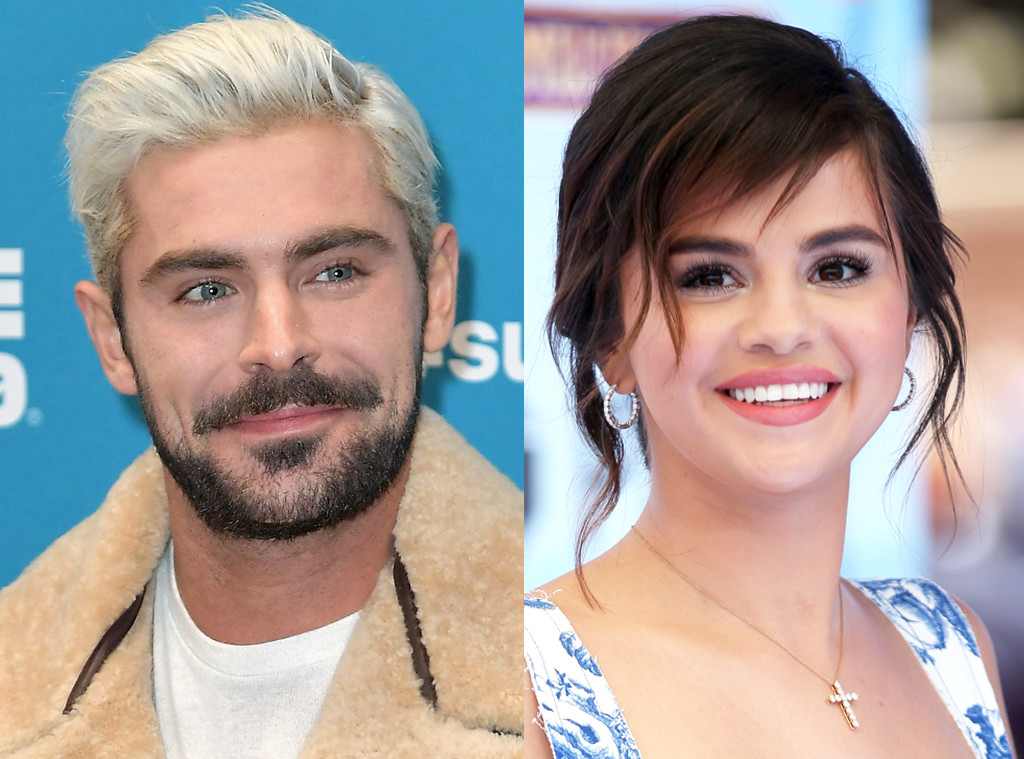 A Syrian national born in 1989 Mohammed Hassan Al Musa was shot dead by Nnacy’s husband Dr. Fadi Al Hashem after his attempt to break into the villa of the Lebanese Superstar today morning.

According to media sources, the thief sneaked into the villa after he succeeded in getting rid of the security guards by threatening to shoot them.

He continued inside the house with this handgun, Nancy’s husband offered him money to leave but still he headed to the room where their three daughters slept and threatened anyone who would stop his way. Fadi shot the thief instantly and killed him.

Forensic team arrived at the scene and investigations are undergoing.