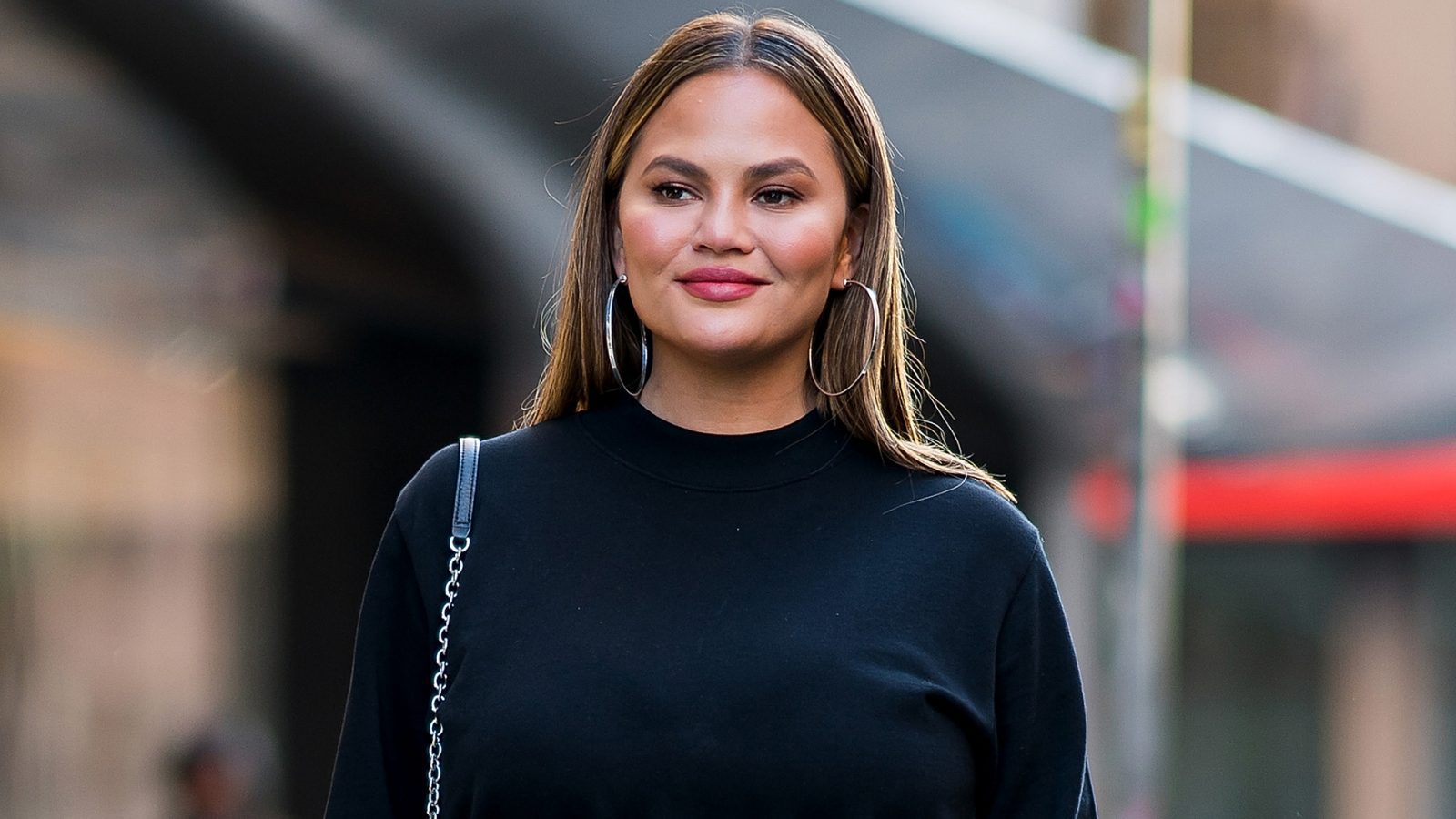 Lady Kitty Spencer, the niece of Princess Diana who has been working as a model for high end fashion brands like Bulgari will marry a fashion designer who is five years older than her father.

Michael Lewis is a fashion tycoon who owns a UK based clothing company. He is turning 61 this month, he is a divorced father of three who are older than his girlfriend Kitty. His net worth is estimated to be $102 million. 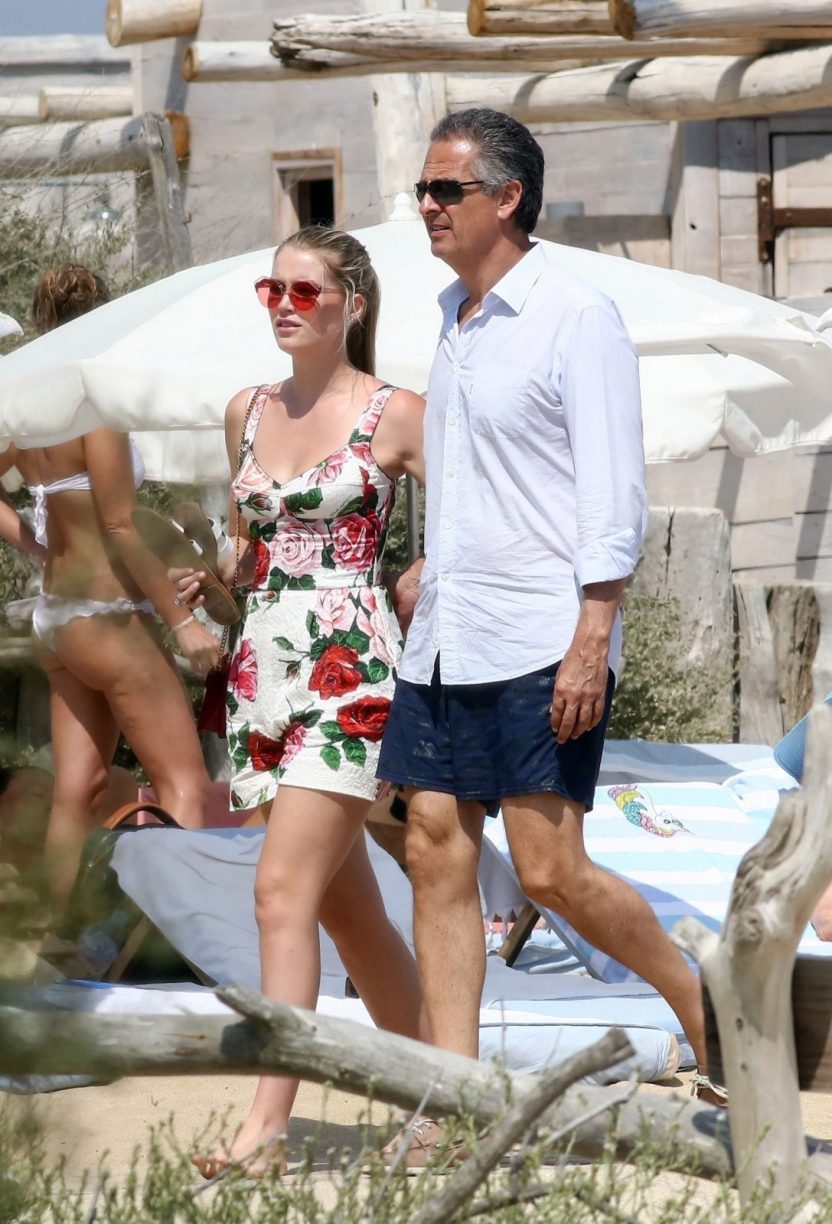 up in South Africa