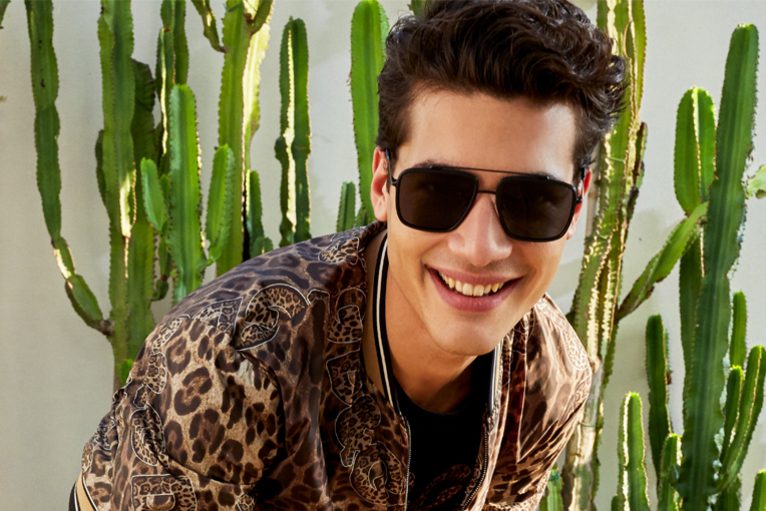 LVMH is to name an award after legendary designer Karl Lagerfeld, who passed away in February at the age of 85.

The luxury fashion conglomerate has announced it will rename the Special Prize – an annual award given by the company to an upcoming designer which includes $220,000 and a one-year mentorship – to the Karl Lagerfeld Prize.

The mentorship pairs the designer with a team of industry experts from within LVMH to advise on areas such as communication, marketing, intellectual property, image, production, sourcing and distribution.

It’s an honour Lagerfeld would have no doubt been thrilled with, given he served on the LVMH Prize for Young Fashion Designers jury for several years. Lagerfeld himself was awarded the International Wool Secretariat in 1954 (Yves Saint Laurent was also a recipient of this award in the early stages of his career), inspiring his passion for recognizing budding talent in his later years.

In a statement to WWD, Delphine Arnault, the director and vice president of Louis Vuitton, said, “Karl Lagerfeld, creative director of the house of Fendi since 1965,
was involved in the prize since its launch. He was fully committed to it since day one, transporting us with his enthusiasm and his energy, sharing with everyone, whether other jury members or candidates, his culture and his passion for fashion. We shall always cherish those precious moments.”

The first Karl Lagerfeld Prize will be awarded on September 4 in Paris.

The LVMH Prize began in 2014 and was first awarded to Canadian designer Thomas Tait. At the time, Lagerfeld said of the designer, “He’s an artist in a way. He sketches very well, and as you know, I like sketches.”

This year’s LVMH Prize has attracted 1,700 applicants from more than 100 countries. The finalists for this year are Anrealage, designed by Kunihiko Morinaga; Bethany Williams; Bode by Emily Adams Bode; Hed Mayner; Kenneth Ize; Phipps by Spencer Phipps; Stefan Cooke by Stefan Cooke and Jake Burt, and Thebe Magugu. They will be judged by the likes of Maria Grazia Chiuri, Nicolas Ghesquière, Kris Van Assche, Clare Waight Keller, Jonathan Anderson and Marc Jacobs, as well as some of LVMH’s most important figures.

In order to qualify for the prize, designers must have produced and sold a minimum of two women’s or men’s ready-to-wear collections and be under the age of 40. The winner of the main prize is awarded over $440,000 as well as a one-year mentorship.