last year Beyoncé’s athleisure line suffered a bit of an existential crisis, when Topshop’s owner and her brand partner, was accused of sexual harassment. After public criticism, Queen B decided to buy back Topshop’s shares in November 2018 making herself the owner of the brand. (As with most things Beyoncé does, this was a historic move because it made her one of the youngest female, and an only African-American woman, to have full ownership of an athleisurewear brand.)

Beyoncé signed as a creative partner of Adidas, revealed that they would also have a role in the upcoming relaunch of Ivy Park. Now, Beyoncé has revealed the first look at her collaboration with Adidas, which will be available for purchase on January 18, 2020. 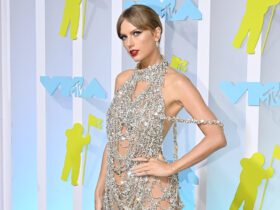 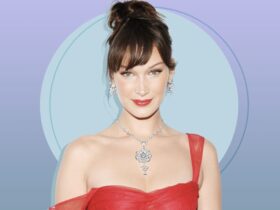 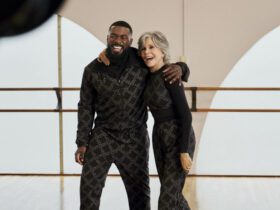 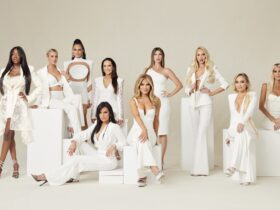 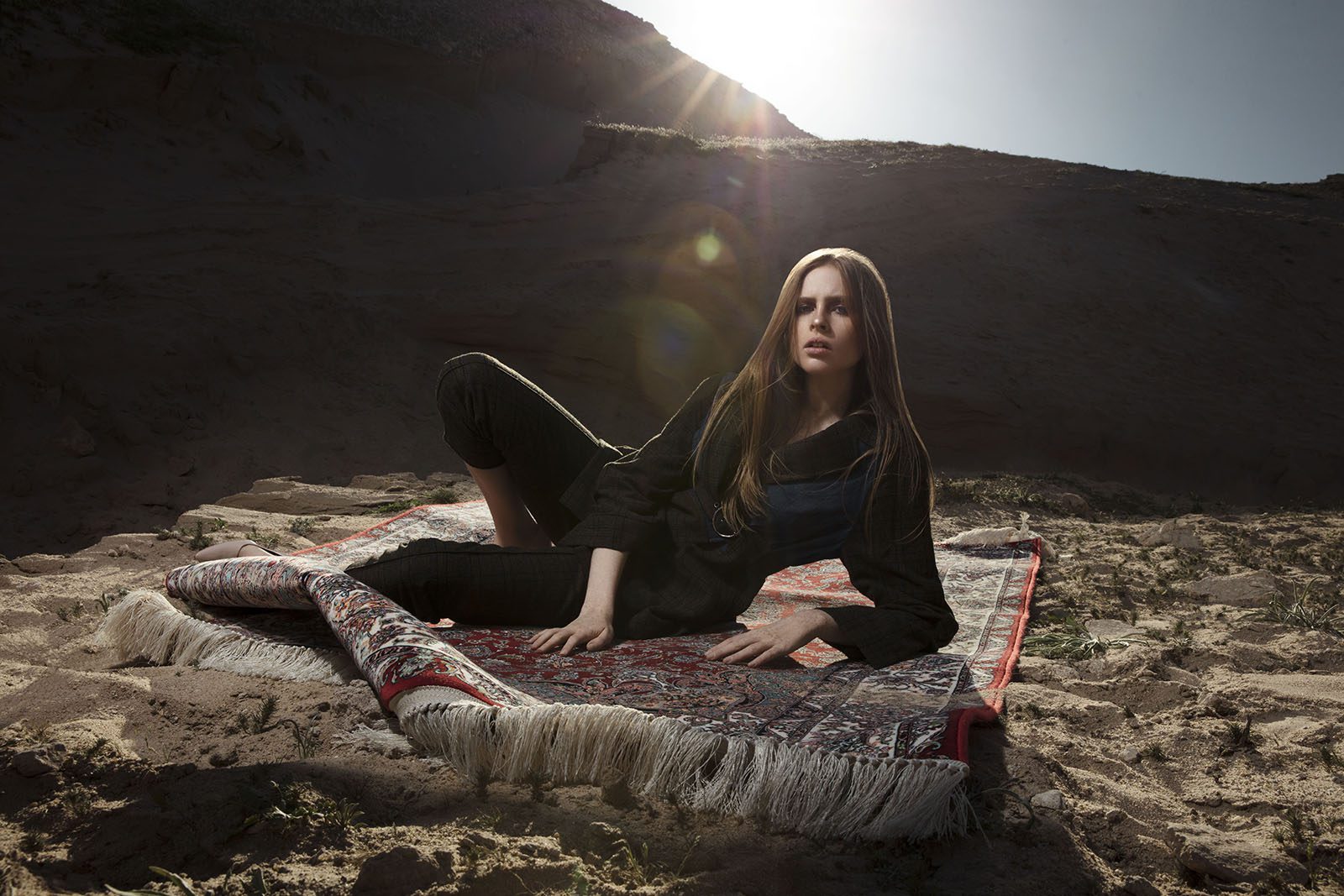 Reasons Why Is Fashion Important 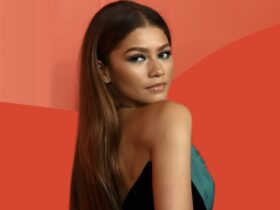 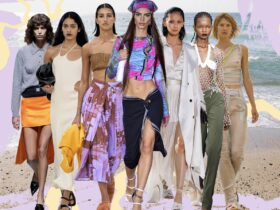 The 14 trends you’ll actually want to wear this summer