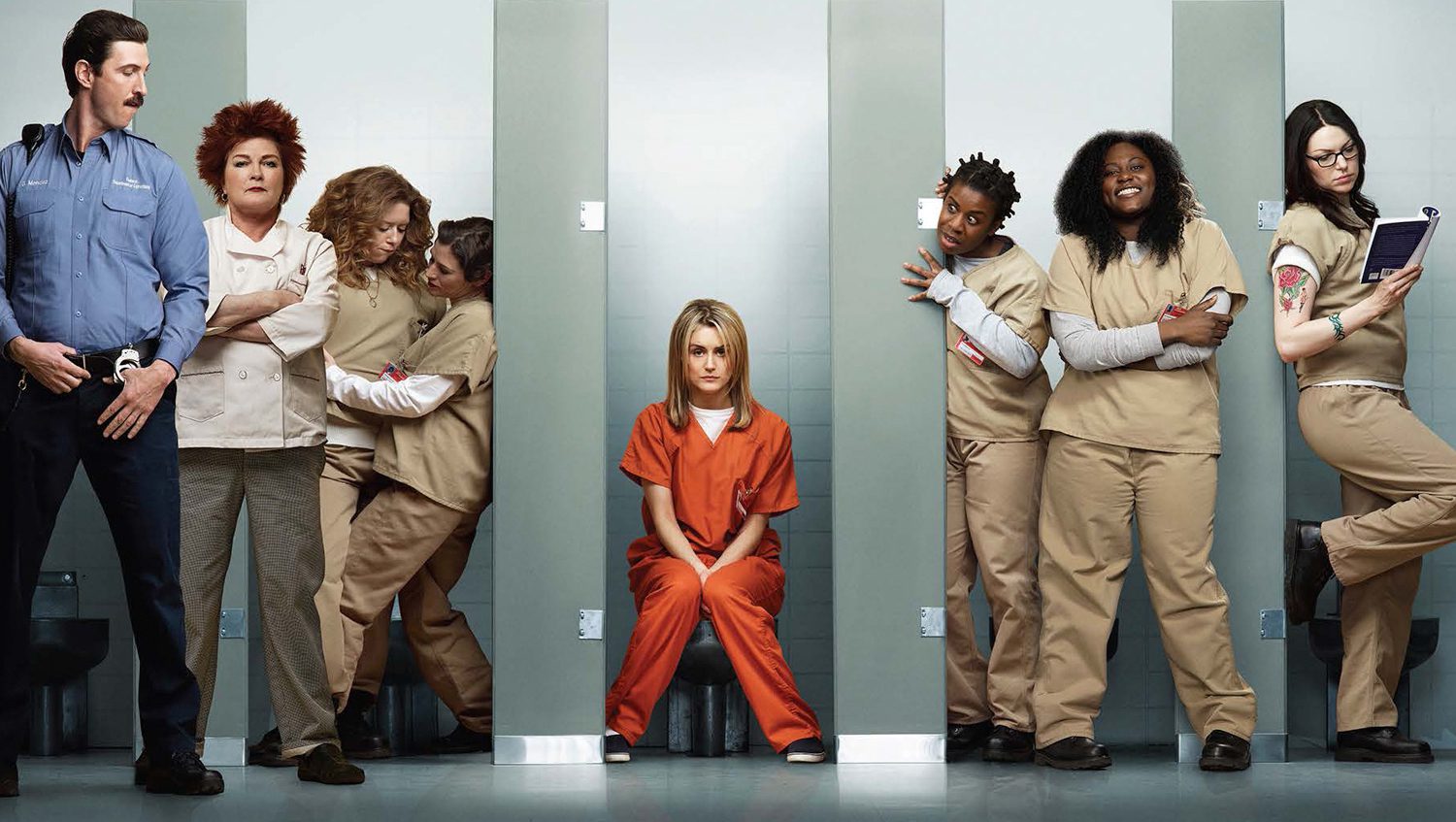 Orange is the new black Star Danielle Brooke Got Engaged!

The Egyptian actress Yasmine Sabri has become the first Arab Woman to star in the campaign of the French luxury brand Cartier for iconic Panthère de Cartier collection.

The new campaign was announced through a short film titled ‘Into the Wild’ where Yasmine appeared alongside other brand ambassadors  Mariacarla Boscono, Ella Balinska andAnnabelle Wallis.